Science and technology behind vinegrowing and wine?

Without a doubt. Science and technology behind vinegrowing and wine.

And to a large extent. It could be said that they have been present in vinegrowing and wine since their origin. In each small step forward, in each experiment that makes it possible to cultivate grapevines or make wine differently. In the knowledge acquired and the techniques developed after overcoming the different crises. In each learning experience that has taken us through time to reach the present-day cultivation and winemaking methods.

The evolution of the winemaking vats is one example of the advancement of technology over time. Since the time of the Romans up to this present day, a range of materials have been used for the vats, including ceramics, clay, wood and concrete, to finally arrive at stainless steel. Different materials that give different characteristics to the wine but which are also differentiated by the level of automation and control over the fermentation process. While the entire process was carried out by hand in the clay vessels used in Roman times, it is now possible to automate the entire process using the most advanced stainless steel vats now available, from filling to temperature control and sampling.

A further example of the presence of science and technology in winegrowing and wine arose during the phylloxera crisis. The phylloxera is a small aphid that attacks the roots of the European vines (Vitis vinifera species), causing its decay and even death. Until the second half of the 19th century phylloxera was solely to be found in America, where the relatives of the European grapevine (Vitis berlandieri, Vitis rupestris and Vitis riparia), had co-evolved with it and no great concerns were raised. However, when plants from the American continent were imported into Europe, it caused the destruction of many vineyards. After much despair and a great deal of work, they came up with the solution: take the roots of American vines, that are resistant to phylloxera and join them to the new European grapevines. This is technically termed grafting.

This is a never-ending process. We continue to learn and improve on an ongoing basis.

Today, there are hundreds and thousands of investigators who, day after day, are working around the world to learn more about the grapevine, to make its cultivation more sustainable, to make it able to adapt to a changing environment. Also to continue to improve the quality of the wines, reaching out to a greater number of people, but through a winemaking process that seeks efficiency and respect for its environment.

Let me show you a clear example. 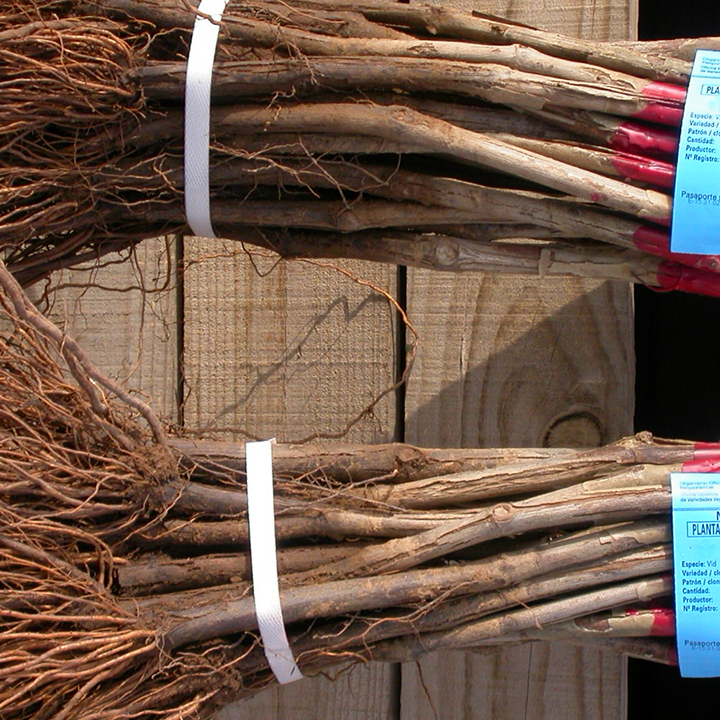 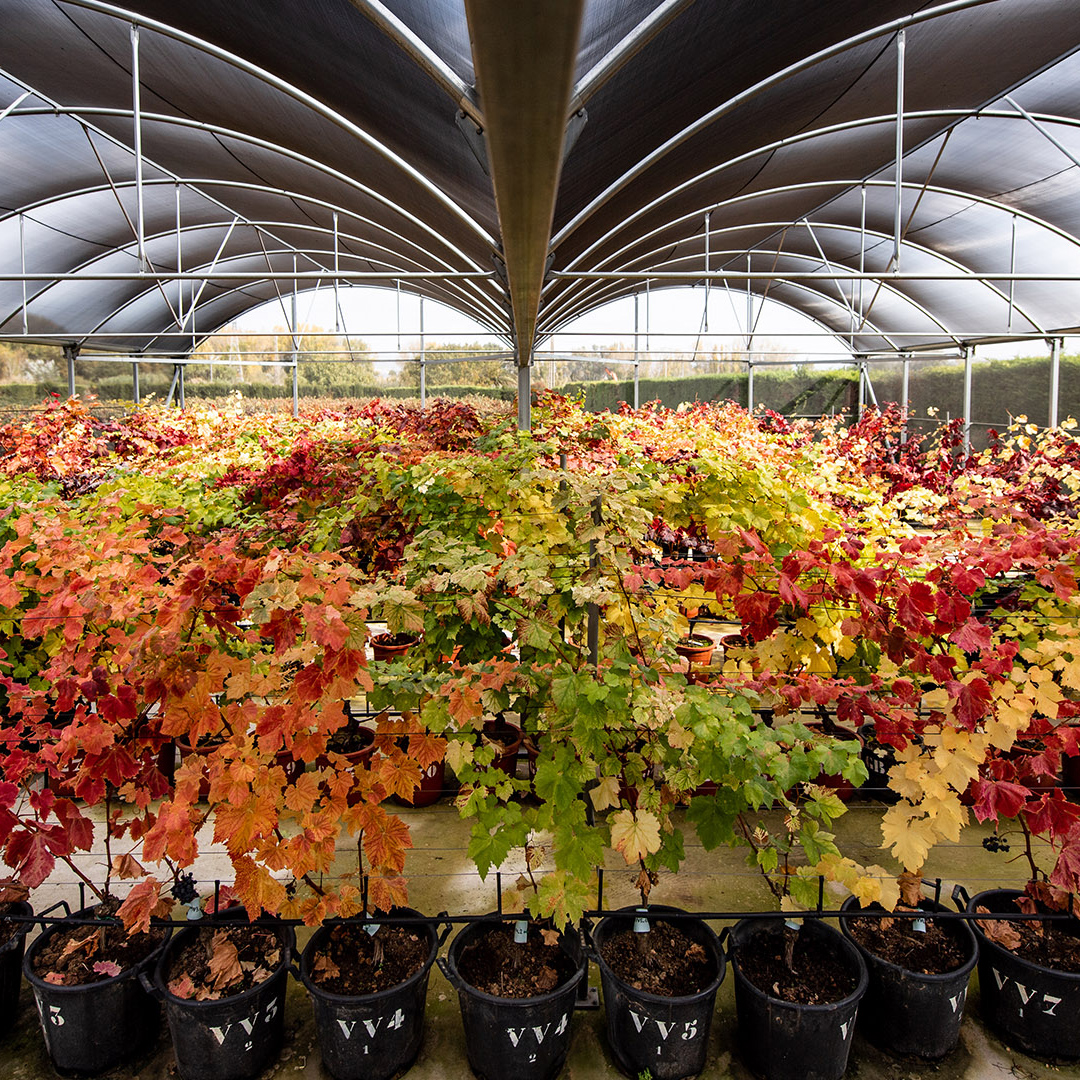 The grape varieties grown at different times in history in a specific region, have not always been the same. Instead, they have changed progressively based on the social, economic and environmental situation of each period. This means that many varieties that were grown some 100 or even 500 years ago are no longer cultivated. However, it is still possible to find plants in ancient vineyards or in former areas where the vineyards that used to be present at an earlier time in history, have now disappeared. Work to recover and preserve those varieties that are at risk of disappearing is being conducted in many places in Europe, including Navarre. But, what's so important about conserving and recovering varieties of this type? Each grapevine variety has its own unique set of genes. This is what is known as a plant genetic resource. That is to say, each variety has some specific characteristics that allow it to cope differently with the stress it is facing, such as extreme climatic conditions or attack by pests or diseases. The availability of a wide range of varieties makes it possible to select the one that best adapts to the specific conditions of the area in question, thereby optimising resources and respecting the environment. This also makes it possible to ensure the availability of varieties that can adapt to the new environmental conditions resulting from climate change and thereby preserve cultivation. Furthermore, new varieties offer the possibility of making new products, increasing the range available for everyone wishing to enjoy a glass of wine.

In short, science and technology have and always will be present in the vineyards and in the wineries alike, thereby helping to ensure that vineyards continue to be part of our landscape and that, at the end of the supply chain, as consumers we continue to enjoy a good time with a good glass of wine.